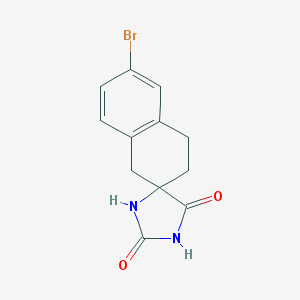 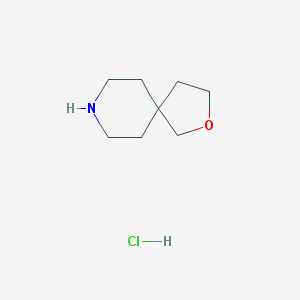 Chemists have worked tirelessly to address the problem of volume shrinkage during polymer curing, often only to reduce, but not completely eliminate, volume shrinkage. It was not until 1972 that Bailey et al. developed a series of spiro compounds that were found to expand in size instead of shrinking when polymerized. The discovery of swollen monomers aroused the interest of many scientists and a great deal of research ensued. Compounds with structures such as spiro ortho ester and spiro ortho carbonate are good swelling monomers and have been used for the preparation of high-strength composites, high-performance adhesives, biodegradable polymers and medical polymers, as well as for the modification of general-purpose polymers and the synthesis of oligomers with functional groups.

There are many organic molecular dark light materials, the main types are: spirocycles, poly(p-phenylethynyl), polythiophene and polythiadiazole and metal coordination compounds, etc. Among them, spiro aromatic compounds have large conjugated system, good rigidity coplanarity, high glass transition temperature and high thermal stability. Therefore, the process of using spiro compounds to make EL devices is simple, without complex equipment, and the manufacturing cost can be reduced.

Thick-ringed and spiro compounds containing heteroatoms have received wide attention in the development of pesticides because of their unique mechanism of action and less susceptibility to resistance.