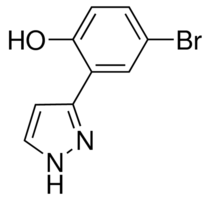 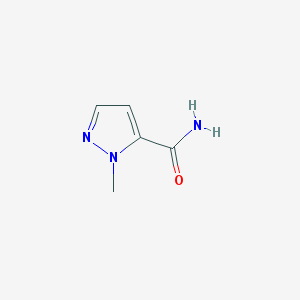 Pyrazoles are aromatic, five-membered diazoles consisted of three carbon atoms and two nitrogen atoms (Fig.1) in adjacent positions which is a prevalent scaffold in drug discovery programs. Its derivatives are wildly explored for their tranquilizing, antiarrhythmic, muscle relaxing, psychoanaleptic, anticonvulsant, analgesic, monoamineoxidase inhibiting, antipyretic, antidiabetic, anti-inflammatory and antibacterial activities. The pyrazole structure is regarded as the core in a variety of leading nonsteroidal anti-inflammatory drugs (NSAIDs) and antihypertensive drugs. They have also found use as bifunctional ligands for metal catalysis, and in a plenty of building blocks for pharmaceutical and agricultural research.

Fig. 1 The Skeletal formula with numbers,Space-filling model and Ball-and-stick model of pyrazoles(cited from Wikipedia)

The N1 nitrogen is not reactive but is deprotonated in the presence of a base-forming anion.  The electron density of the C3- and C5-positions is reduced due to the presence of both electronegative nitrogen atoms in the pyrazole ring while electron density of C4-position unchanged. Thus the C4-position is facile for electrophilic attack. On the other hand, the C3 electrophilic-position may deprotonate with a strong base and the ring opens subsequently. Protonation of pyrazole in strong acid results in pyrazolium cations that prefers to go through electrophilic substitution at C3 instead of C4. The pyrazole anion is not reactive toward nucleophiles but is mostly reactive to electrophiles.

Pyrazole systems, as famous heterocycles, have caught great attention for their interesting pharmacological properties. This hetero-aromatic ring can be traced in a number of well-developed medicines belonging to different categories with diverse therapeutic effects. It is acknowledged that the structural modifications of the basic skeleton have greatly enlarged  derivatives scopes with a broad spectrum of biological activity, with the most important structural variations concerning the substituents at the 1-position, the carbon at the 3-position and the substituent at the 5-posit   ion. 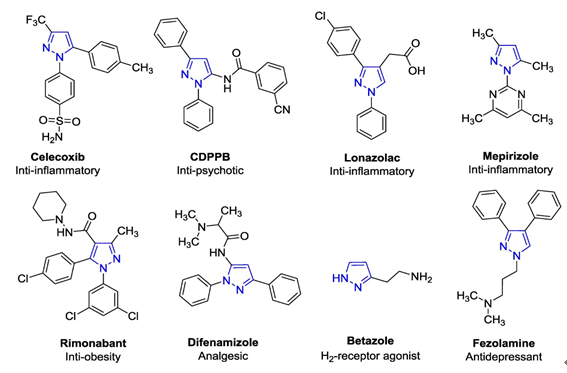 Fig. 2 Pyrazole derivatives with insecticidal and acaricidal activities(cited from Molecules)

Ishak group in 2016 synthesized a new polymer consisting of substituted pyrazole scaffold whose structure was carefully characterized by IR, NMR, and gel permeation chromatography (GPC) and theoretical calculation. After performance evaluations, this polymer might be a candidate as a semiconductor for thin-film solar cells, organic light-emitting diodes (OLEDs), field effect transistors (FETs) or LCD.