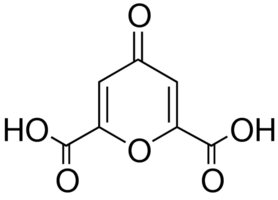 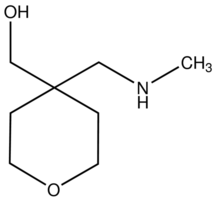 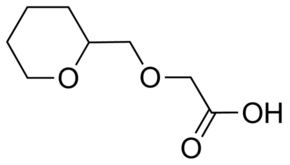 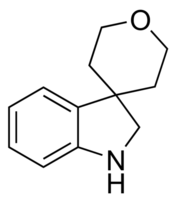 Pyran is a six-membered heterocyclic system containing one oxygen atom. There are two isomers α-pyran and γ-pyran that have not been found without substituents in nature, while pyran derivatives are widely distributed. Chromene, chromone, coumarin, flavone, isoflavone, and anthocyanin can be regarded as derivatives of pyran. The electronic structure of pyran is similar to that of the benzene series. The oxygen atoms in the ring have a strong alkalinity and are stabilized after salting. A large amount of important natural substances, such as pigments, sugars, antibiotics, alkaloids, all contain pyran or pyran salt ring system. The leaves and stems of many plants contain a large class of flavone-derived pigments, which are derivatives of chromotenone in place of phenyl. Many flower color substances, called anthocyanins, are chromene derivatives whose basic structure resembles flavonoids. There are two kinds of saturated derivatives of pyran: dihydropyrane and tetrahydropyrane. Tetrahydropyrane is the basic structure of pyranose

Pyran is the main fragment of many pharmaceutical and functional materials. These substances have various important pharmaceutical and biological activities. It has been reported that lots of molecules containing pyrans have antioxidant, antitumor, antibacterial, anti-inflammatory, and antiviral activities. As a reversible acetylcholinesterase inhibitor, pyran-tacrine can effectively and selectively act on the central nervous system, the cerebral cortex and the hippocampus in the treatment of Alzheimer's disease. 1,4-dihydropyrane is an effective calcium antagonist with significant effects on peripheral vascular dilatation and antihypertension.

Organic fluorescent dyes are widely used in textile, plastic dyeing and printing industries. Among the numerous fluorescent dyes, pyran compounds have many advantages, such as high fluorescence quantum yield, large stokes displacement, adjustable photophysical and photochemical properties. It is reported that the coumarin fluorescent dyes containing pyrane are high-grade dyes with bright colors and strong fluorescence, which are mainly used for dyeing and printing of textiles, such as eye-catching signs, safety clothing and indoor and outdoor decoration materials. 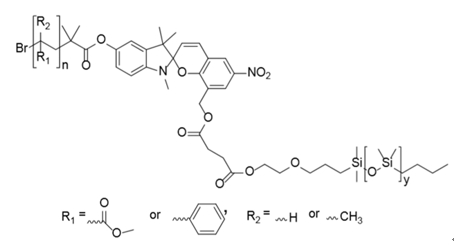 As pyran derivatives, spiropyrane is a kind of important organic photochromic material. the carbon atoms on the spiropyrane structure can form planar open-loop body by ultraviolet irradiation or heating. Since 1952, when the photochromic phenomenon of pyran derivatives was discovered and applied to photochemically erasable memory, the reversible optical response of spiropyrans was also observed. This reversible photochromic property of spiryrane can be applied in various aspects, such as 3D optical memory model, photochemically erasable memory model, photophotography, radiometry, display, light controlled sensor, etc.