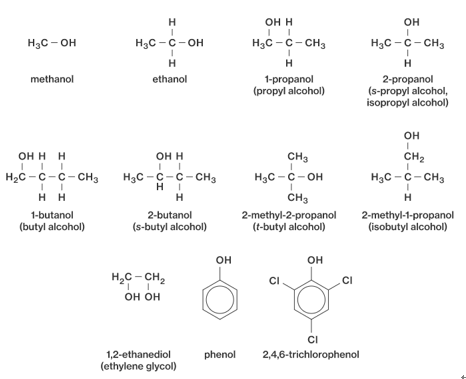 Fig. 1 Some examples of oxygen compounds (cited from Wikipedia)

Phenol, any of a family of organic compounds characterized by a hydroxyl group attached to a carbon atom that is part of an aromatic ring. Besides serving as the generic name for the entire family, the term phenol is also the specific name for its simplest member, mono-hydroxybenzene (C6H5OH), also known as benzenol, or carbolic acid.

In recent years, consumers demand natural food ingredients because of its safety and availability. In this sense, phenolic compounds are beginning to replace chemical additives in food and are perceived to be safer and claimed to alleviate safety concerns. There are many methods of application, but the main is direct addition of phenolic compounds to products. Despite this, a large amount of initiatives have been made to find alternative solutions to the aim of avoiding undesirable inactivation. Spraying, coating and dipping treatment of food are currently applied to product prior to packaging as valid options. The numerous experimental applications of phenolic compounds to various fresh perishable foods demonstrate that they are well-suited to be utilized as preservatives in foods and could be often valid alternatives to synthetic food additives.

Enantiopure epoxides and diols are chiral intermediates or building blocks which can be used for the synthesis of biologically active compounds, such as antibiotics, antifungal drugs, antiandrogens, receptor agonists and antagonists, 11-heterosteroids, HIV-protease inhibitors, nonsteroidal anti-inflammatory drugs and other natural products. An EH-triggered cascade reaction enabled the asymmetric synthesis of two antitumor agents which occur naturally in Panax ginseng. Further, substituted tetrahydrofurans, whose structural motifs are frequently found in acetogenins and polyether antibiotics, were also accessed through EH-mediated cascade reactions. 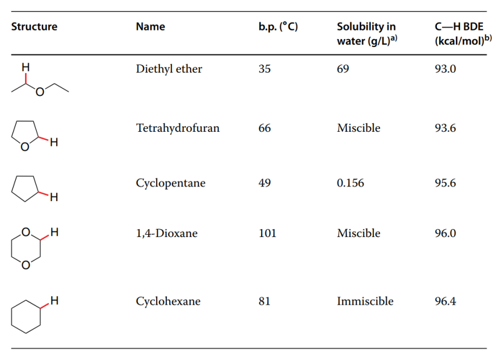 Table 1.1 Physical properties and C-H BDEs of some representative ethers and alkanes with comparable molecular weight.

Both ethers and ether esters of cellulose have been applied to pharmaceutical formulations and have utility that can be systematically related to their structural features. Etherification of cellulose, and in some cases subsequent esterification, can provide polymers with enhanced hydrophobicity, increased thermoplasticity, high glass transition temperature, compressibility, and compatibility with drugs, to name just a few pharmaceutically useful properties. All of these properties can be controlled by modulation of substituent type and DS/MS in predictable fashion. The investigations show that these renewable-based polymer derivatives can increase drug bioavailability, thereby decreasing drug costs, variability, dosage form size, and potentially side effects of the formulation relative to the crystalline drug. They can control drug release rate, enhance adhesion to mucosal tissues, form films as controlled and/or targeted release vehicles, and stabilize drugs.