Due to the special biological activity of materials containing thiazole in nature, thiazole and its derivatives can not only relieve pain and inflammation, but also be used as fungicides, as well as anti-parasite, anti-tuberculosis, anti-rheumatism and anti-cancer. Nitrogen compounds containing pyridine rings are widely used in the synthesis of drugs for the treatment of cardiovascular and cerebrovascular diseases, allergies, psychosis and AIDS.

Medicine: Nitrogen compounds have played an essential role in the process of drug development. From the epochal penicillin to the present fourth generation cephalomycin, the human health benefits a lot from nitrogen compounds. In addition, nitrogen compounds also exist in the antihypertensive drug (Reseipine), the pyrimidine antagonists with antitumor activity, synthetic analgesics, barbiturates and sedatives. 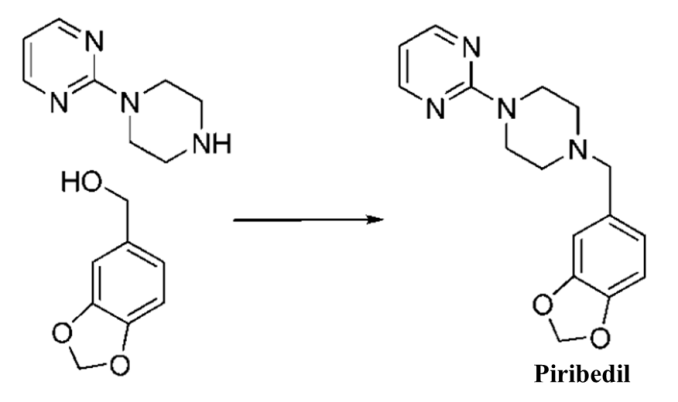 Fig. 1 Synthesis of Piribedil for the treatment of Parkinson’s disease (Journal of American Chemical Society 2009, 1766-1774) 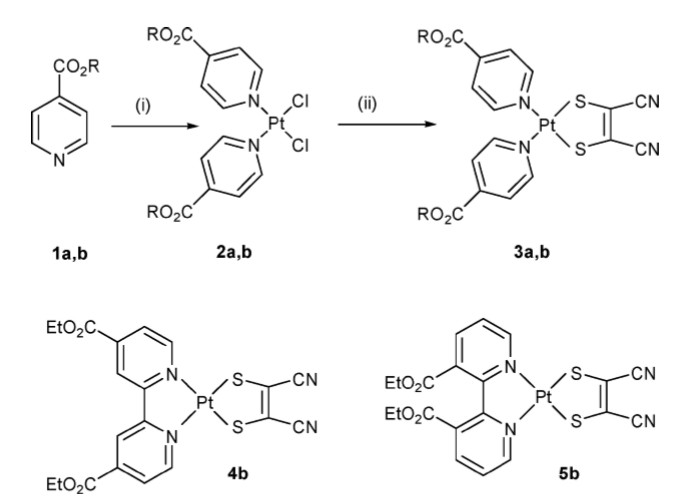