Cyclohexanes (also known as cicloesano) contain a common classification of six-membered carbocyclic compounds. They are very widespread in natural world, massive pharmacological compounds constitute the cyclohexane moiety as major structural ingredient. The conformation of cyclohexane has been studied for a long period of time, which comprises two primary conformations (chair form and boat form are structure 1 and 4 respectively in Fig 1). Almost all the cyclohexanes are produced by hydrogenation of pure benzene or separation from crude oil, thus manufacture of cyclohexane is a mature technology.

The stability of cyclohexane is stronger than cyclopropane or cyclobutane and approximate with cyclopentane. Original cyclohexanes are almost not water-soluble, owing to the six-membered rings do not possess polar groups to support the solubility in water but promote the solubility in nonpolar solvent. The light structure of the carbocyclic ring gives cyclohexane a low boiling point and melting point, thus they are commonly presented as colorless liquid. It is noteworthy that cyclohexanes are flammable and slightly toxic, thus every care should be taken during storage and use. It is well known that cyclohexane has been utilized in organic solvents, chemical and biologic research, synthetic raw material and pharmacological studies.

Solvents: Due to the absence of any polar group, cyclohexane can be compatible with many nonpolar substances. Besides, colorless cyclohexane contributes to the observation of reaction phenomena. Therefore, cyclohexanes have been widely used in related fields, they are generally utilized as solvent for rubber, paints, varnishes, and as diluent for adhesives or oil extractants.

Organic synthesis: Because of the existence of ring tension, cyclohexane can be converted to a series of chemical products via oxidation reaction. For instance, adipic acid and hexanediamine that constitute commercial Nylon can be produced from cyclohexane. Besides, cyclohexanes are also used as raw materials for the manufacture of cyclohexanol, cyclohexanone and caprolactam (Fig 2).

Medicine: Cyclohexane compounds are widespread in natural drug molecules and alkaloids (Fig 3). Their derivatives are usually used to prepare medicinal precursors, which possess remarkable pharmacological and physiological activities, such as antibacterial, anticonvulsant, anti-tumor and anti-inflammatory behavior, etc. The bioactivity and solubility of the cyclohexane derivatives can be adjusted by modifying different functional groups to achieve optimal effect. 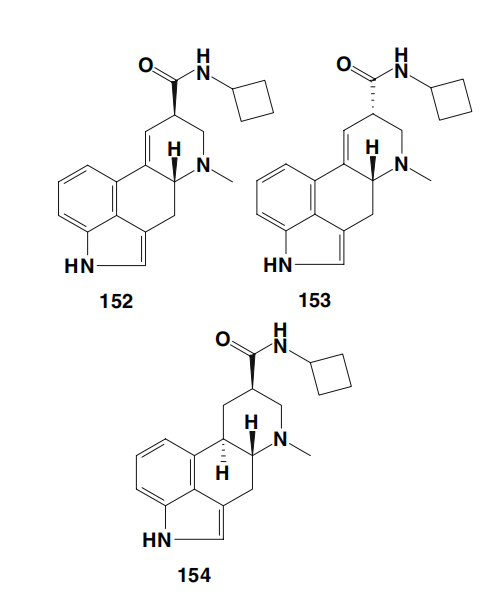