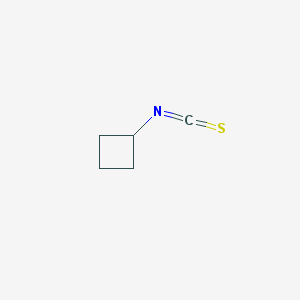 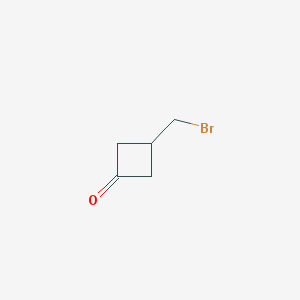 Cyclobutanes (also known as tetramethylene) constitute an important family of four-membered carbocyclic compounds. They are widely abundant in nature, various bioactive compounds contain the cyclobutane moiety as structural framework. The four carbon atoms of cyclobutane are located in two different planes, which angle is 35°. Cyclobutanes possess two kind of foldable conformations that can change through reversible interchange of the ring (Fig 1). Most cyclobutanes are produced by reduction reaction of relative alkene, ketone and carboxylic acid.

Unmodified cyclobutanes are almost not water-soluble, because the four-membered rings do not possess polar groups to support the solubility in water. The light structure of the carbocyclic ring gives cyclobutanes a low boiling point and melting point, thus they are commonly presented as colorless gases. It is noteworthy that cyclobutanes are flammable nontoxic and easy to be liquidized. The stability of cyclobutane is stronger than cyclopropane but weaker than cyclopentane or cyclohexane. As far as we know, Cyclobutanes have been utilized in physiological and chemical studies, solvents, synthetic intermediates and biochemical techniques.

Alkaloids: Cyclobutanes compounds are widespread in biological alkaloids (Fig 2). Their derivatives are usually used to prepare potential medicine candidates, which possess remarkable pharmacological and physiological activities, such as antibacterial, anticonvulsant, anti-tumor and anti-inflammatory behavior, etc. The bioactivity and solubility of the carbazole derivatives can be adjusted by modifying different functional groups to achieve optimal effect. 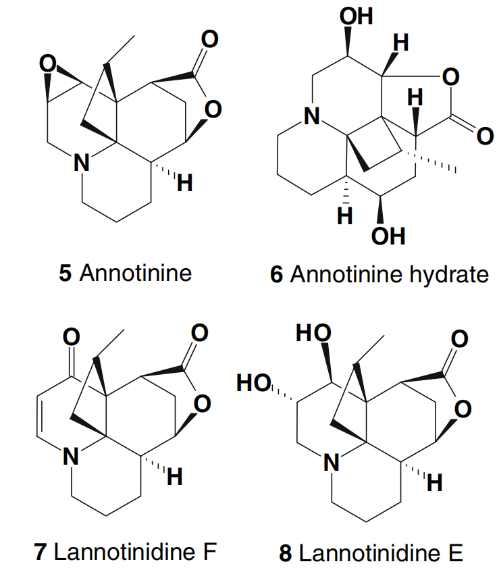 Marine products: The marine world is home to a large number of natural products such as dictazoles and sceptrins, which can be employed in further pharmaceutic preparation. Therefore relevant upstream and downstream chemical syntheses are studied and explored (Fig 3). It is significative that cyclobutanes compounds take part in the fabrication of the natural marine products and contribute to the design of the effective medicine. 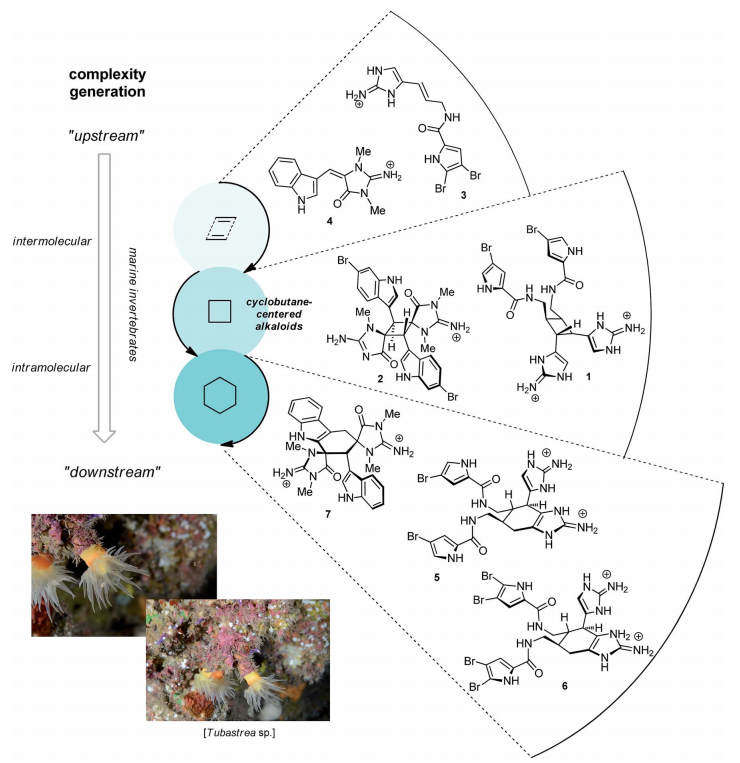 Agricultural chemicals: Solanoeclepin A was isolated as a stimulus for potato parasite, which causes significant damage to potato crops. Strained cyclobutanes play a key role in the effect of the substance, their remarkable bioactivities promote the total synthesis of relative products. Scientists have developed Intramolecular nucleophilic cyclization to fabricate the cyclobutene motif (Fig 4). 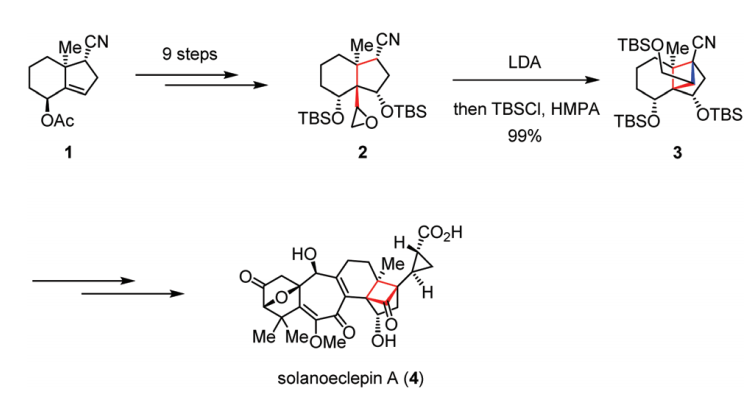