Carbazoles (also known as diphenyleneimine) constitute an important family of aromatic heterocyclic compounds with a tricyclic structure, which consists of a five membered nitrogen-containing ring fused with two six membered benzene ring on both side. They are widely abundant in nature, numerous biologically active compounds contain the carbazoles moiety as structural framework. 90% of the carbazoles in the world are obtained from coal tar, and it can be also synthesized from o-aminobenzenes and then refined by recrystallization of xylene.

Unmodified carbazoles are almost not water-soluble, because the tricyclic rings bring stable conjugated structure and poor solubility. The conjugated benzene ring in carbazoles promotes absorption in UV region, endowing strong fluorescence and long-lived phosphorescence. The rigid structure gives carbazoles high boiling point and melting point, thus they are commonly presented as crystalline powder or flakes. All indolines possess secondary amine group as a major reaction site (red region in Fig 1), which can be applied in post-modification. But the stable conjugated structure reduced reactivity of the secondary amine group, which needs demanding condition to participate in N-methylation to produce tertiary amines. Besides, carbazoles are the key active functional groups of natural products, advancing the fabrication of various modern medicine and bioactive molecules.

Medicine: Carbazole compounds are widespread in biological products and alkaloids (Fig 2). Their derivatives are usually used to prepare potential medicine candidates, which possess remarkable pharmacological and physiological activities, such as antibacterial, anticonvulsant, anti-tumor and anti-inflammatory behavior, etc. The bioactivity and solubility of the carbazole derivatives can be adjusted by modifying different functional groups to achieve optimal effect. 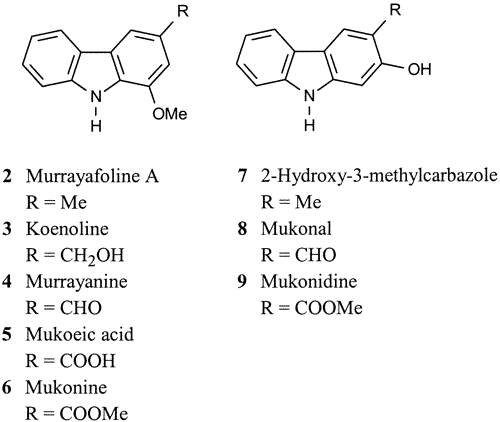 Photoconductors: Owing to the oxidizability of the secondary amine group, carbazole compounds can be used to transport positive charges by a radical cation species, endowing the role as photoconductors (Fig 3). 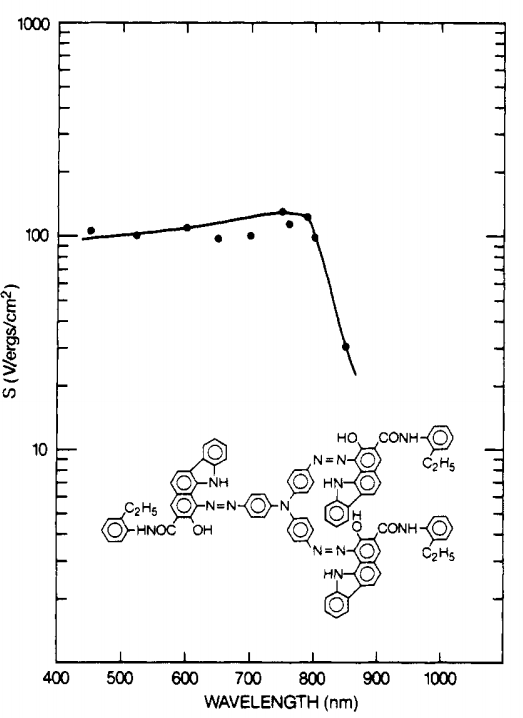 Dye: When the conjugated groups of carbazoles (tricyclic structure) are large enough, the peak of UV spectrum exhibited red shift to visible range, thus the dye of different colors can be designed via adjusting the degree of conjugation between benzene rings. X51 is a kind of carbazole dye (Fig 4) after design optimization and has been investigated in high-efficiency organic dye-sensitized solar cells (DSCs). 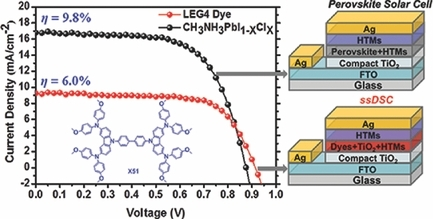