Bridged compounds (also known as endocyclic compounds) comprise an important family of polycyclic hydrocarbons that share more than two carbon atoms. And they are divided into bicyclic, tricyclic and n-membered compounds according to the number of the constituent rings, which the carbon atoms used in two or more rings are defined as bridgehead carbon atoms and the bond connecting bridgehead carbon atoms is called bridge (red bonds in Fig 1). It is noteworthy that the ring with the largest number of carbon atoms is determined as the main ring, the longest bridge is the main bridge while the other carbon chain except for the main ring is defined as sub-bridge. 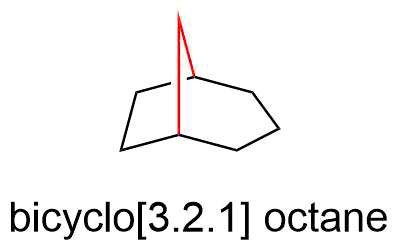 Bridged compounds are almost not water-soluble without any polar substituents, because the carbon ring structure limit the solubility and reactivity with other substances. But certain ring tension in the bridged compounds promotes their destruction by oxidation and combustion. Diels-Alder (D-A) reaction (Fig 2) is the most frequently used method for fabricating the bridged compounds among various documented methods. The essence of the D-A reaction is [n + m] dipolar cycloaddition reactions, which the unsaturated bonds aim to react with each other in a ring-closure step. As far as we know, bridged compounds act an important role to fabricate the framework of the natural products and pharmaceutical ingredients. 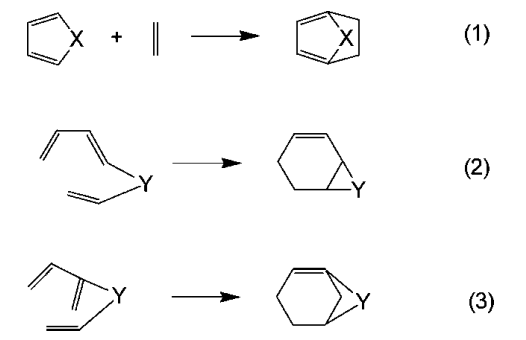 Medicine: Bridged compounds have been isolated in numerous natural pharmaceutical products, creating more complex but less flexible framework. Scientists are pursuing the the synthesis of artificial bridged analogs to realize excellent biologic and physiological activities. For example, nargenicin, a family that have already been observed in various bacterial species, exhibit outstanding antimicrobial activity, which can be optimized by connecting different functional groups (Fig 3). 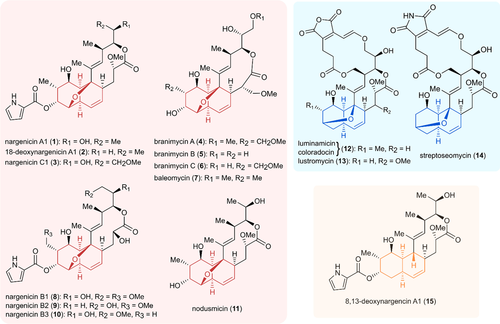 DNA: As the genetic material of an organism, DNA (DeoxyriboNucleic Acid) possess enough stability, which depends upon its bridged structure. It is responsible for guiding protein synthesis and controlling metabolic process, thus DNA play a particularly important role in sustaining the growth of organisms. Among them, bicyclo-DNA derivatives with a bridged sugar portion have been reported and artificially synthetized. As depicted in Fig 4, A variety of nucleic acid analogs with a bridged sugar moiety have been utilized as building blocks in the construction of double helix structure like DNA. 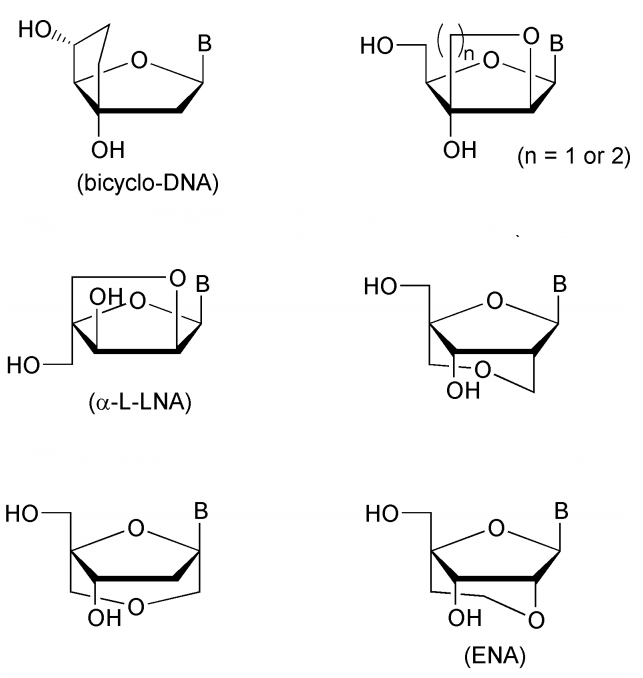